You are loved - Josh Groban - MyVideo
Posted by Dominik Hennig at 5:53 AM 45 comments: Links to this post 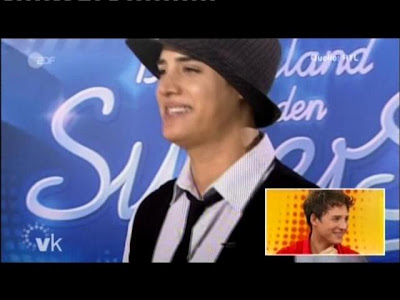 Danke an die "Luschen" für das charmante Video!
Posted by Dominik Hennig at 8:38 AM 1 comment: Links to this post

While popular, this objection is hard to understand on its face. Why do they believe an Anarchy requires particularly moral individuals? Is it because there is no authority to mediate between individuals, righting wrongs? While it is true that a society cannot survive long without a mediation process, and it would be very silly for anyone to fight against that process, it is unclear why we need a centralized authority in order to effect it. Anarchy is not the position that mediation should be eliminated: rather, it is the position that mediation should be decentralized. It is not order that we don’t believe in, but centralized authoritarian order relying on hierarchies of power. That’s what we’re fighting against.

Unfortunately, we have been so conditioned to believe that centralized authorities are necessary that often Anarchy is confused with political nihilism. Yet nothing is farther from the truth. Absolutism and totalitarianism are close to nihilism: once we accept the validity of centralized control, then “anything goes.” Whatever the government does becomes ipso facto justified by the need for centralized control as a check on individual values. Anarchists completely reject this reasoning and uphold individual values as the only possible foundation for a functional society.

In fact, we precisely oppose the State because we believe that it exhibits all too human vices: aggression, greed, dishonesty, ignorance. The State exhibits these vices because it is composed of human beings who also have these vices, like all human beings possessing control and power over others. It is not that we need to have “the right people” in power or “the right class” in power: human nature itself is what is preventing statism from “working.”

The Anarchist argument is simple. If people are good, then we don’t need a government to enforce morality. If people are evil, then the people composing government are also evil, and being in government have the power to exploit others much more fully than a private individual could. If some people are good, and some people are evil, then we should desire very much to remove any concentration of power, since such a concentration would attract people who wish to control others- evil people- and give them that control.

Furthermore, we must point out a major origin problem in the notion that Anarchy is utopian. If Anarchy cannot “work,” then government itself, which must obviously have been created from a state of Anarchy, also cannot “work.” How can an unworkable system produce a workable system? The reverse can happen, of course. A skilled carpenter can create a botched piece, but an unskilled carpenter cannot create a masterpiece. If the initial Anarchist state of affairs was “unworkable,” then where was the potential in this “unworkable” society to create the “order” of government? This destroys neatly the argument that Anarchy is utopian while statism is not.

If we are to state the case clearly, we can say this. Statism is the belief that a group of people, who possess all the guns and all the legitimacy, able to make all the rules for itself, will not want to exploit its subjects. Instead, they will act completely altruistically and help fulfill the values of their subjects.

And we know from reality that it ain’t so. This is a Big Lie. Statism is utopian to the extreme, and we need to hammer that on every opportunity we get.

Posted by Dominik Hennig at 5:46 AM 2 comments: Links to this post

The right-libertarians are getting on my nerves. 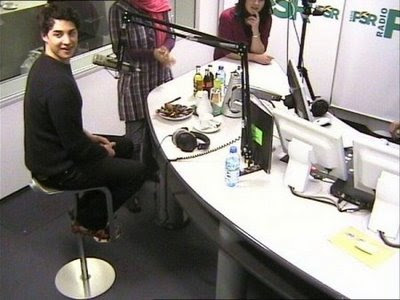 Posted by Dominik Hennig at 11:48 AM 8 comments: Links to this post

Posted by Dominik Hennig at 11:25 AM 4 comments: Links to this post

Posted by Dominik Hennig at 5:06 AM 3 comments: Links to this post 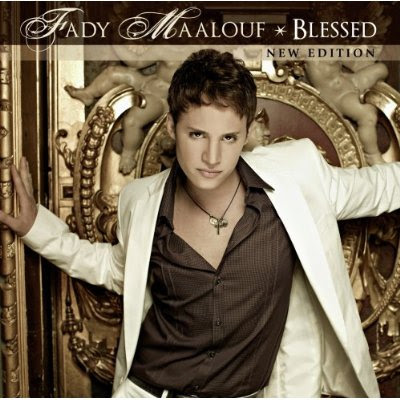 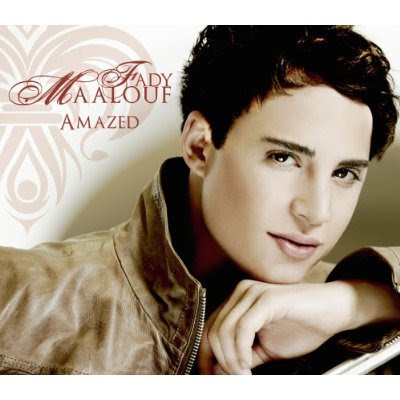 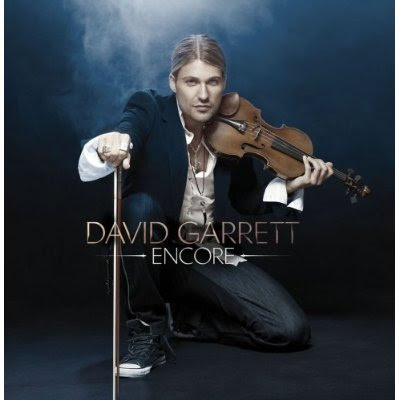 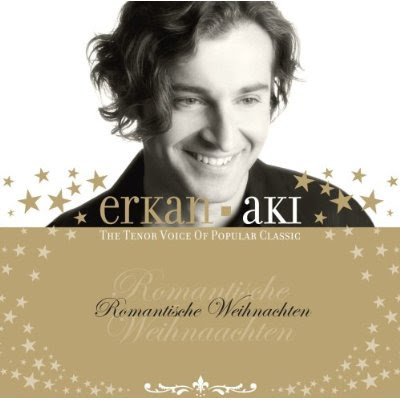 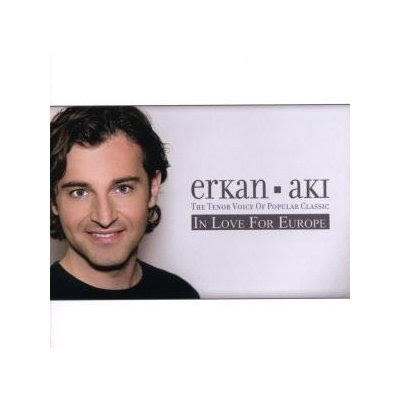 Posted by Dominik Hennig at 7:34 AM 9 comments: Links to this post