Posted by Dominik Hennig at 5:29 AM 7 comments: 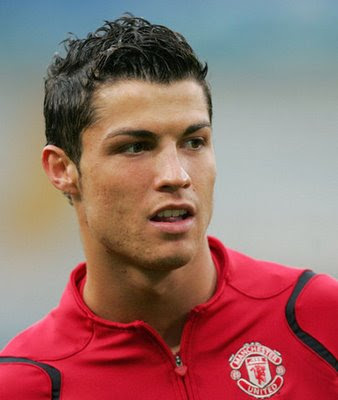 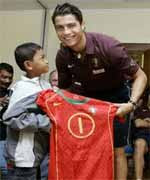 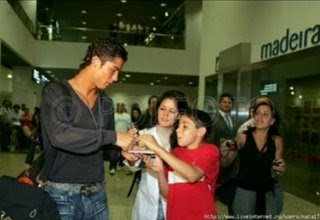 What happens after Ireland’s “No”?

A version of this article appears in the current issue of The Spectator.

By ten o’clock on Friday morning, it was clear that the Noes had it. Ireland’s Europhiles were struggling even in their affluent strongholds within the Pale. In the rest of the country, they were being pulverised.

We didn’t have long to wait. Even before the result had been declared, José Manuel Barroso, the President of the Commission, announced tetchily that the “No” vote wouldn’t solve the EU’s problems, so ratification would continue.

During the referendum campaign, Mr Barroso had declared that Brussels had “no Plan B”. Many Irish commentators innocently took this to mean that, in the event of a “No” vote, the Lisbon Treaty would be dropped. But what Mr Barroso actually meant was that Plan A would be bludgeoned through, with or without popular consent. 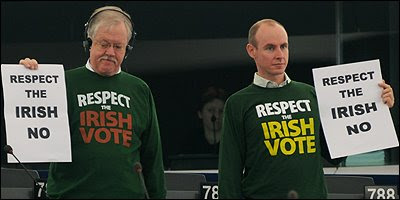 Every EU leader outside the Czech Republic has since confirmed that ratification will continue. Some accompanied their declarations with heroic sophistry. David Miliband argued that Britain ought to ratify the treaty because it was up to Brian Cowen, not him, to pronounce it dead. Nick Clegg announced that his MPs and peers would connive at this revolting necrophilia because doing so would give Britain a stronger voice when it came to discussing where the EU should go next.

Others complained of Ireland’s ingratitude. “We think it is a real cheek that the country that has benefited most from the EU should do this,” said Axel Schäfer, SPD leader in the Bundestag.

Yet others moaned that the little countries were getting uppity. Daniel Cohn-Bendit, leader of the Euro-Greens, snarled: “It is not truly democratic that less than a million people can decide the fate of nearly half a billion Europeans”. Spot on, Danny. So how about letting the other half-billion have referendums, too?

Then there were the attempts to claim that the Irish had misunderstood the question. The Vice-President of the Commission, Margot Wallström, plans to run some Eurobarometer opinion polls to find out what the Irish were really voting against. Let me help you with that one, Margot: they were voting against the Lisbon Treaty.

This is the same Mrs Wallström, incidentally, who, three years ago, opined at the Theresiendstadt concentration camp that “No” voters risked a second Holocaust. Well, three countries have since voted “No” and, so far, there have been no pogroms, no special trains, no invasions of one EU state by another.

My favourite was the reaction by the President of the European Parliament, the amiable Hans-Gert Pöttering. “The ratification process must continue”, he declared, because “the reform of the European Union is important for citizens, for democracy and for transparency” Got that? The reason the EU is tossing aside the verdict of the Irish people is “for democracy”.

Listening to these statements, it suddenly hit me that the speakers didn’t expect to convince anyone. They were simply giving the party line, with all the perfunctory woodenness of Brezhnev-era officials.

Last month, when opinion polls were showing the “Yes” side ahead by 35 points to 18, I wrote in this newspaper that the sceptics would surge in the final week and that, following a “No” vote, the EU would press ahead regardless. I likened the EU’s leaders to the apparatchiks of the Comecon states who, having given up on persuading their electorates, sought compliance rather than consent, acquiescence rather than approval.

Several people emailed me to complain that it was a tasteless parallel: the EU, after all was an association of democracies. True. No one is suggesting that Brussels is about to take away dissidents’ passports or throw sceptics into gulags. But Euro-federalists, like Cold War Communists, believe that their ruling ideology is more important than either democracy or the letter of the law. Eastern Europe’s leaders justified themselves on grounds of anti-fascism: when others had collaborated, they had resisted Hitler. Eurocrats use a similar excuse (see Mrs Wallström’s comments, above). Small wonder that the Communist parties of the former Soviet-bloc states led the campaigns to join the EU.

If you think I’m being too harsh, watch what happens next. First, there will be an attempt to bully Ireland into falling in line. Ratification will go ahead everywhere else in the hope that the Irish will obligingly lie down. When this fails — and, as an Irish friend put it to me during the campaign “sure we didn’t fight off the might of the British Empire just to be bossed about by the Belgians” — the EU will simply implement the Lisbon Treaty.

To a large degree, this has already happened. One of the most contentious proposals in the text was the creation of a European foreign minister with attached embassies. Listening to the arguments of both sides, you would never guess that this is already in place. The EU’s diplomatic corps — the European External Action Service — was brought into being two years ago. Go to any third country and you will find an EU mission that towers over the national legations.

As with foreign policy, so with the other institutions that were established in anticipation of “Yes” votes: the European Armaments Agency, the Human Rights Agency, the External Borders Agency. None of these has a proper legal base, but no one is proposing their abolition.

Lisbon would have made the Charter of Fundamental Rights directly justiciable, opening swathes of national life to the rulings of Euro-judges, on everything from family life to strikes. The Commission, the European Parliament and the European Court of Justice (ECJ) have all declared that they will treat the Charter as if it were already legally binding, even though three electorates have now rejected the treaty that would have authorised it.

The great bulk of Lisbon can be implemented through lawyerly creativity. And any disputes will ultimately be settled by the ECJ, which rarely lets the letter of the law stand in the way of deeper integration. Virtually the only things that can’t be shoved through in this manner are the new rules on representation in the Commission and Council. My guess is that these will be agreed at a miniature Inter-Governmental Conference next year, possibly tacked on to Croatia’s accession treaty, since the increase in member states from 27 to 28 will require a rejigging of voting weights. We shall then be told that, since these are changes within EU institutions, rather than net transfers of power to EU institutions, there is no further need for referendums.

The leaders of the EU, in short, have resolved never again to consult their peoples. Public opinion, in their eyes, in an obstacle to overcome, not a reason to change direction. See whether I’m proved right. And then tell me whether my parallel with the apparatchiks is far-fetched.

The Czech Government is the only one to be holding out against attempts to bully Ireland. Please email your support to the CzechRepublic’s conservative Prime Minister. See here for details.

Read Daniel in the Daily Telegraph every day at www.hannan.co.uk 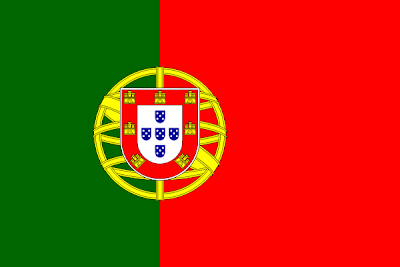 Posted by Dominik Hennig at 7:01 AM 2 comments:

You Can't Have Alex, John McCain!

We are truly blessed! 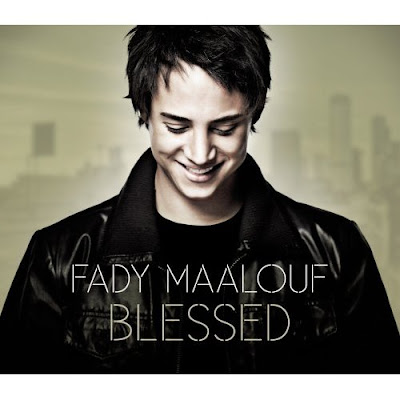 "What should I say?.. WOWOWOowowowonderful, heavinly, breathtaking, noble; the voice and pictires are of soaring and radiant beauty.I'm so proud of this amazing artist, what a strong personality behind this childish tenderness..The clip shows a mature star born for the stage, and camera just loves this face. Just gorgeous!"

Posted by Dominik Hennig at 4:03 AM 5 comments:

Posted by Dominik Hennig at 8:26 AM 2 comments: